Use Google to translate the web site. We take no responsibility for the accuracy of the translation. 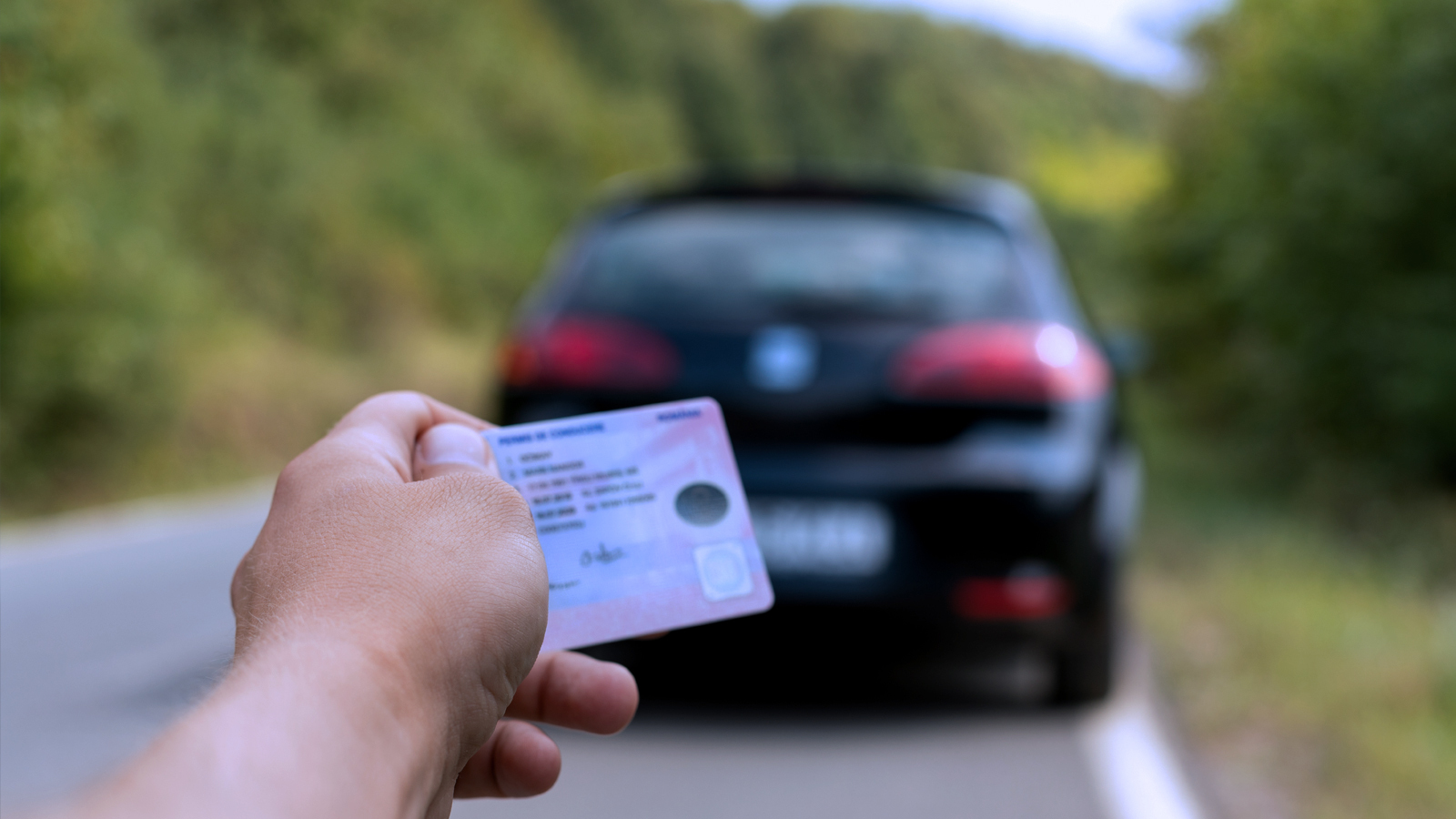 Is My Foreign Driving Licence Valid in Sweden?

Even if you have a driving licence from another country, it’s not necessarily valid in Sweden. Various rules apply that determine whether your licence is valid here or not. It’s important that you check whether you’re allowed to drive in Sweden using your foreign licence. If you don’t, you might be guilty of driving illegally. You’ll find information about what rules apply to your licence here.

Drivers with licences issued within the EEA

If your licence was issued in the UK, the same rules apply as for a licence issued within the EEA, even though the UK left the EU and EEA on 1 January 2021. The same also applies to licences issued in the Faroe Islands.

Drivers with licences issued outside the EEA

If you’re registered as living in Sweden (folkbokförd), any foreign licence you hold will no longer be valid after you’ve lived here for more than a year. After one year, you’ll need to get a Swedish driving licence. You can get your licence by taking a theory test and a practical driving test at the Swedish Transport Administration (Trafikverket).
Learn more about getting a Swedish driving licence here.

It’s also important that your foreign driving licence follows the rules that apply. It must be issued in one of the following languages: Swedish, Danish, Norwegian, English, German, or French. If your licence has been issued in a different language, it’s only valid if accompanied by a certified translation in one of the approved languages.

If your foreign licence doesn’t include a photo of you, it’s only valid if you can present another form of identification that includes a photo. Your passport, for example.

Do you know Sweden’s traffic laws?

Even if you have a foreign driving licence, Swedish traffic laws apply whenever you drive a vehicle in Sweden. Traffic laws are similar in many countries, but if you feel unsure about what applies, it’s a good idea to read up on Sweden’s traffic laws. You should also book a driving lesson at a driving school, which will give you an introduction to driving in Sweden.
Find driving schools that offer lessons in English here. 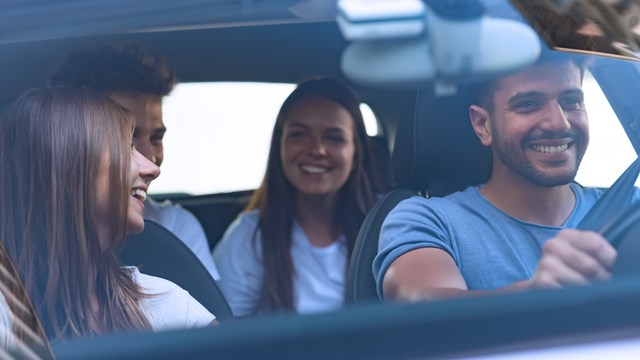 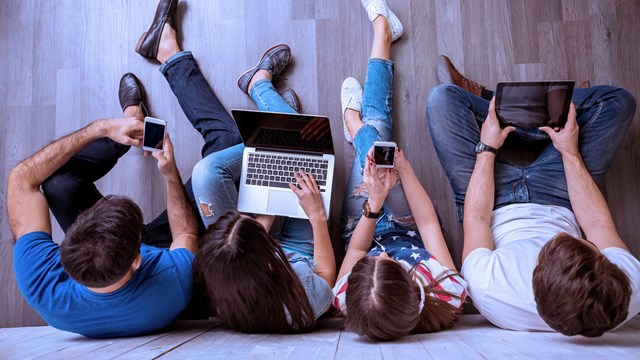 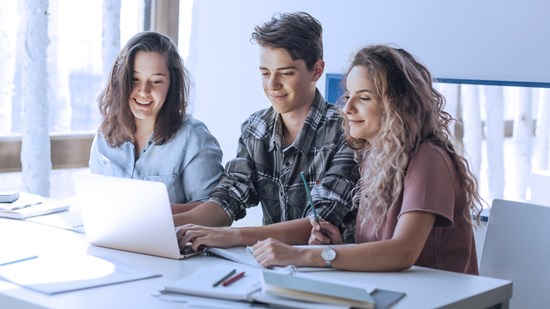 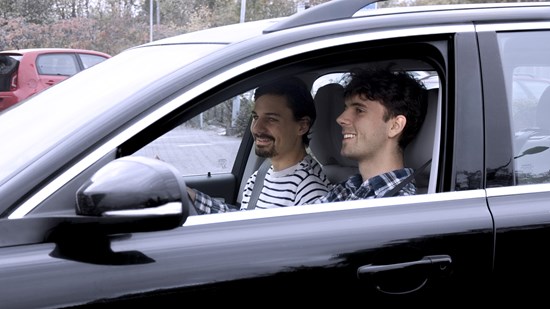 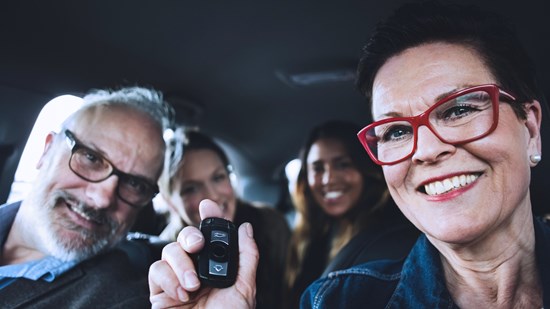 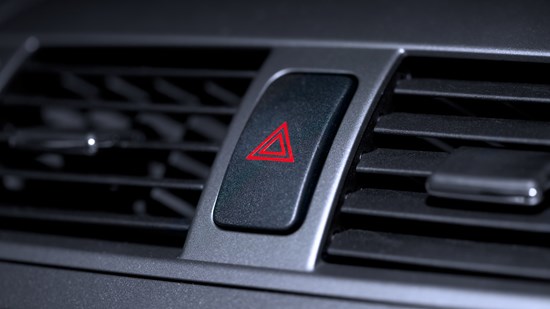 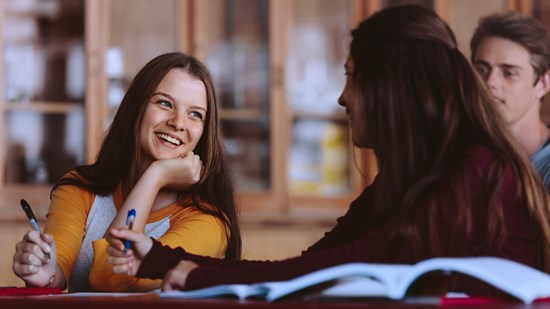 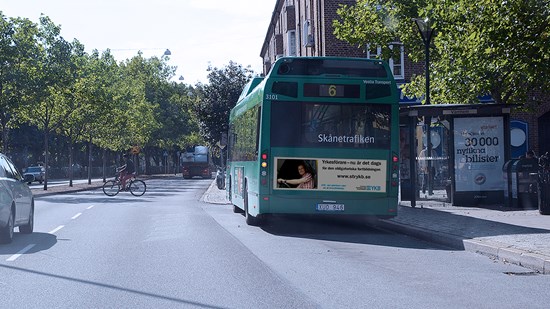 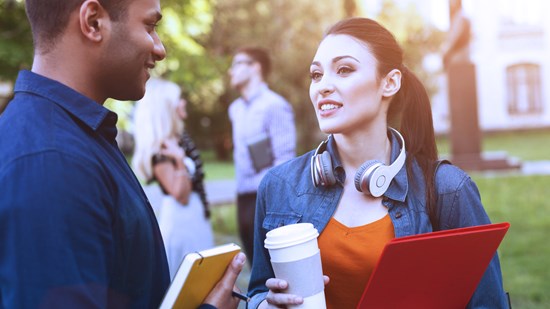 How to get a Swedish driving licence – watch the video 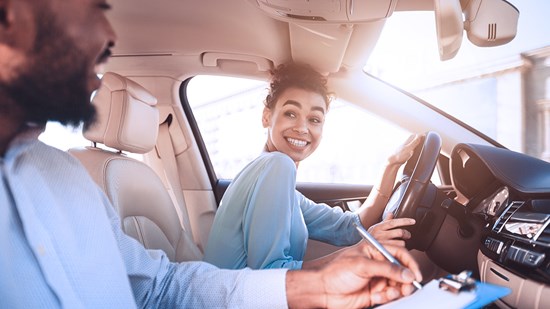 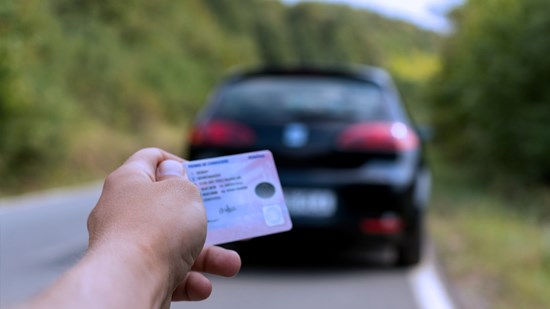 Is My Foreign Driving Licence Valid in Sweden? 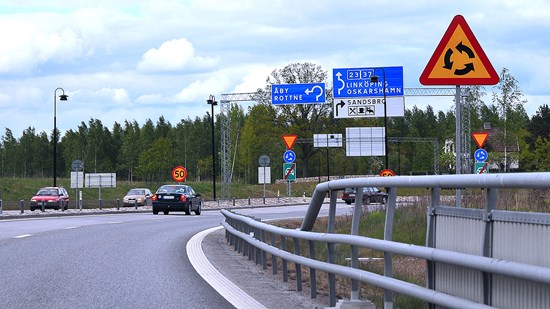 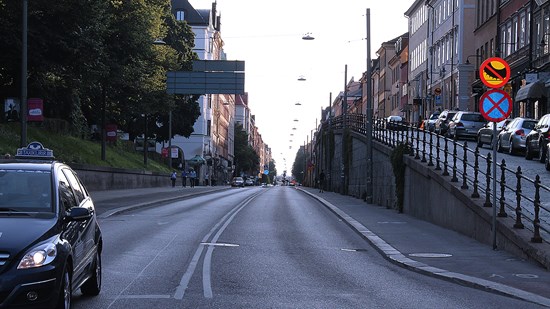 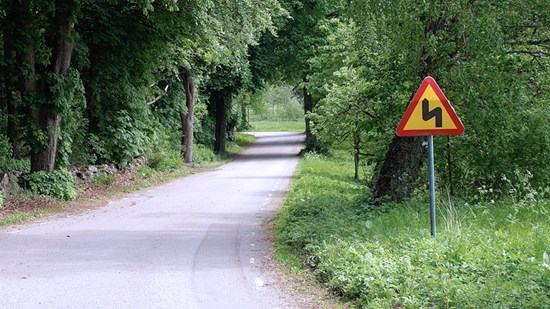 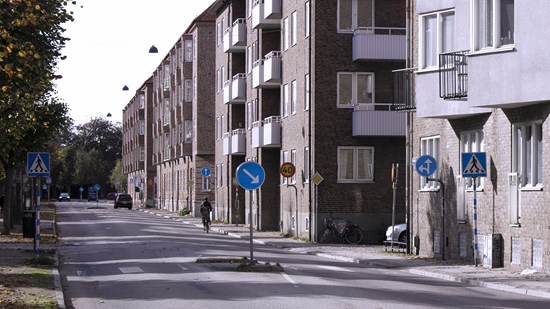 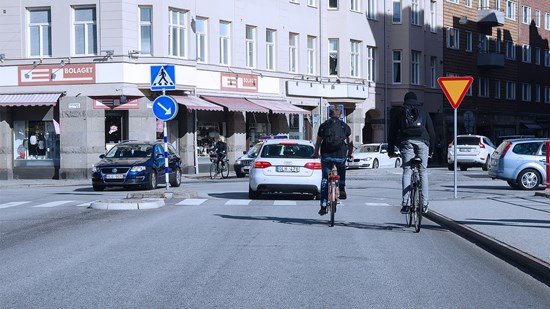 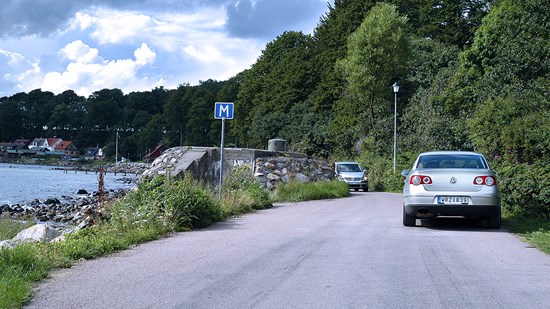 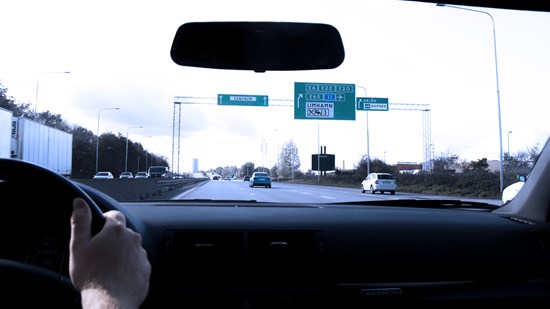 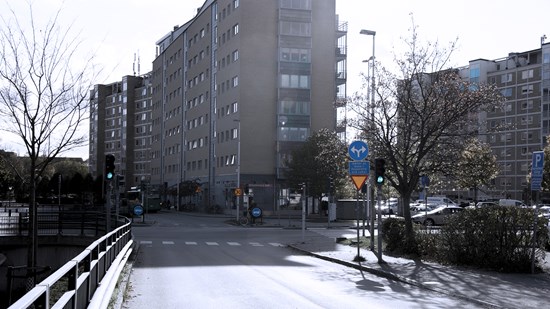 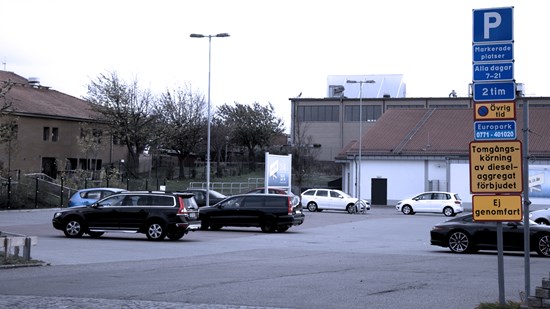 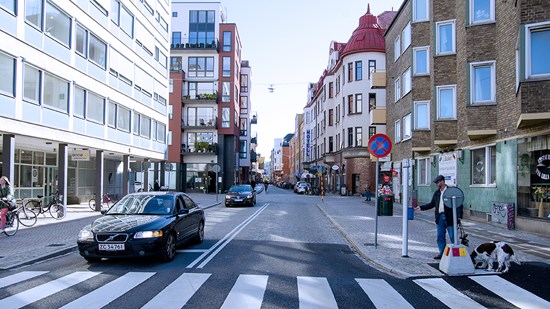 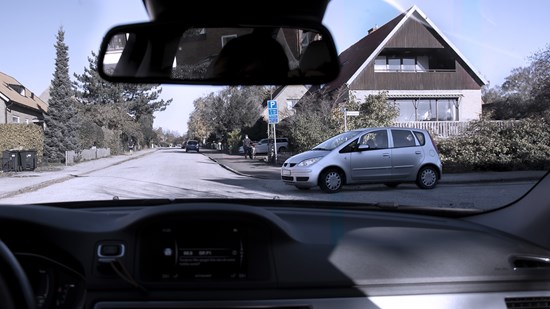 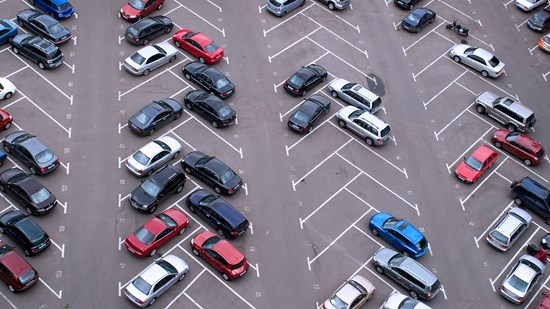 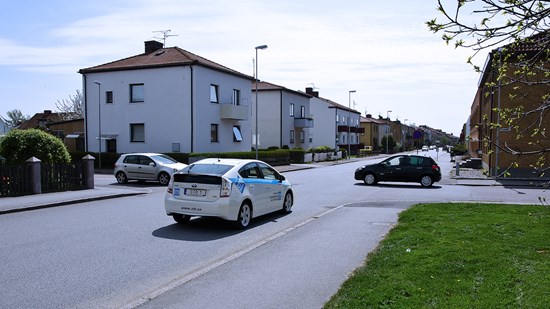 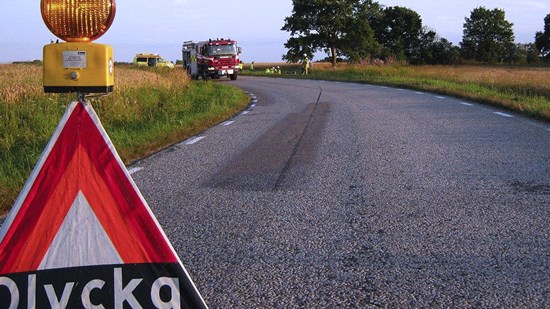 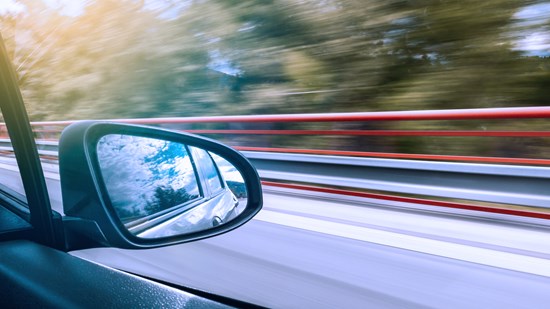 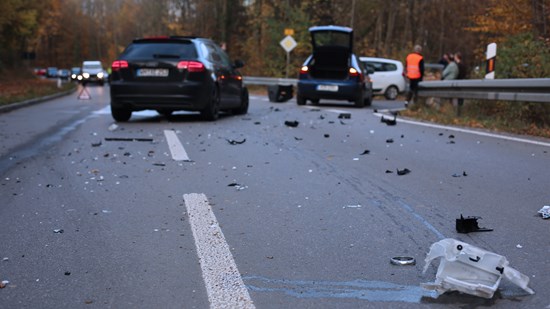